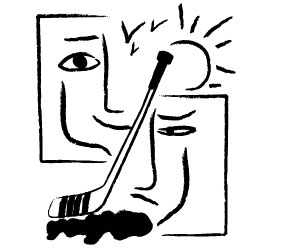 The boy gaped at the flitting beauties glamorously decked,
Marvelling at the early birds as they busily pecked.
On that pleasant morning he hopped and skipped,
In a frenzy of excitement, he tripped and slipped.
He rubbed his eyes and savoured the morning breeze
Ah, life was fun! But suddenly his brows did crease.
As the fluttering jewels in the morning sun pirouetted
To the spot he suddenly stood rooted.
The bright morning sun grew suddenly dark
And a dog, in dread, let out a piercing bark.
With mortal fear, the boy was gripped
Would his secure world be cruelly ripped?
The school bag quivered in his hand
Alas, what was happening in his land?

Tridents in hands, tilaks on foreheads broad
On their lips, the name of their belov’d God,
The furious mob surged forward
The boy started shaking, though he was no coward.
With a passion great the wind howled
With vehemence strong its dissent it growled.
Was it a giant dragon gone haywire?
No, they were merely people spewing fire.
He cringed in fear, as the mob drew nigh
He watched as they pounced on a passer-by.
They poured kerosene over his head
The little boy started shaking with dread.
Of heralding spring was this a ritual unheard?
In a nearby tree, a note of caution shrieked a bird.

In perspiration, the ten-year-old was soaked,
With many a frightening thought, ah, he felt choked.
With a hockey stick a skull was crashed
Down went the skull cap, all hopes were dashed.
Aren’t hockey sticks for playing, the boy thought
While another passerby was fiercely caught.
Now he too would be crushed to pulp
In a surge of panic, he did gulp.
As the gigantic monster surged forward with strides power-packed
With hidden sobs his frail body was racked.
“There goes another, catch him!” they shrieked,
Pointing at the boy, whose face was tear-streaked.
With huge strides, a man towards him walked
And the ground with a frenzy suddenly rocked.

“Please… Oh, please, don’t kill me,” the child beseeched
As a big, hirsute hand toward him reached.
Now he would surely suffer annihilation fiery
How would he do the homework assigned in his school diary?
The strident voices through the wind did slough
Blurring the lines between friend and foe.
Did Death now stare him in the face?
Oh, the man merely bent down to tie his shoelace!
“I am Ram Manohar Dubey,” the man said,
Patting little Rehmat Ali on the head.
“Do not linger,
Come hold my finger,
I will take you home,” he soothingly said.
The twosome now towards Ali’s home did head.

The dark clouds scurried away in fright
As a triumphant sun again shone bright. 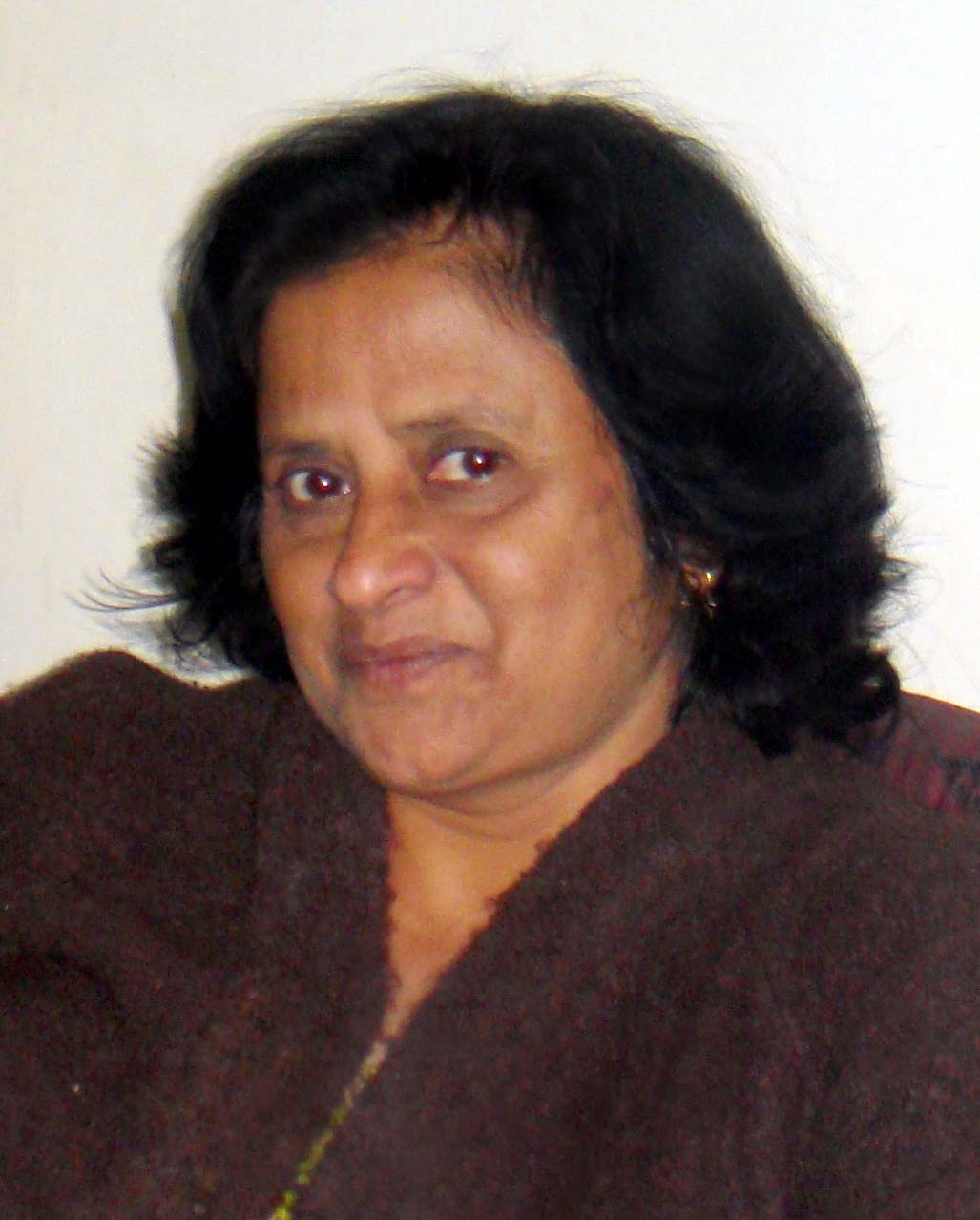 Dr Santosh Bakaya is the vice principal of a post graduate government college in Rajasthan. Teaching has always been her bread and butter but writing is dessert. Many of her articles and short stories have been published in magazines of repute and she has presented many papers in national and international conferences. She has written many critically acclaimed novels for young adults. Her latest novel is The Mystery of the Pine Cottage after the success of her earlier novels The Mystery of the Relic and The Mystery of the Jhalana Fort.

neither a foe nor a friend...

Hope shines...Wonderful reading indeed...
Good for taking us beyond forms and signs...beyond n beneath its all same.humanity in its own form, Love,Peace...Hope..